For the treatment of alcohol consumption disorder, there is a sizeable body of clinical evidence on traditional hallucinogens, most frequently lysergic acid diethylamide (LSD). Since LSD shares a chemistry with serotonin, it was once thought that it would cause a psychotic state. Later, it was claimed that LSD could help in addiction recovery. But because of its pervasive, indiscriminate usage and concerns of negative side effects, LSD is now considered an illegal substance with no recognized medical benefit. 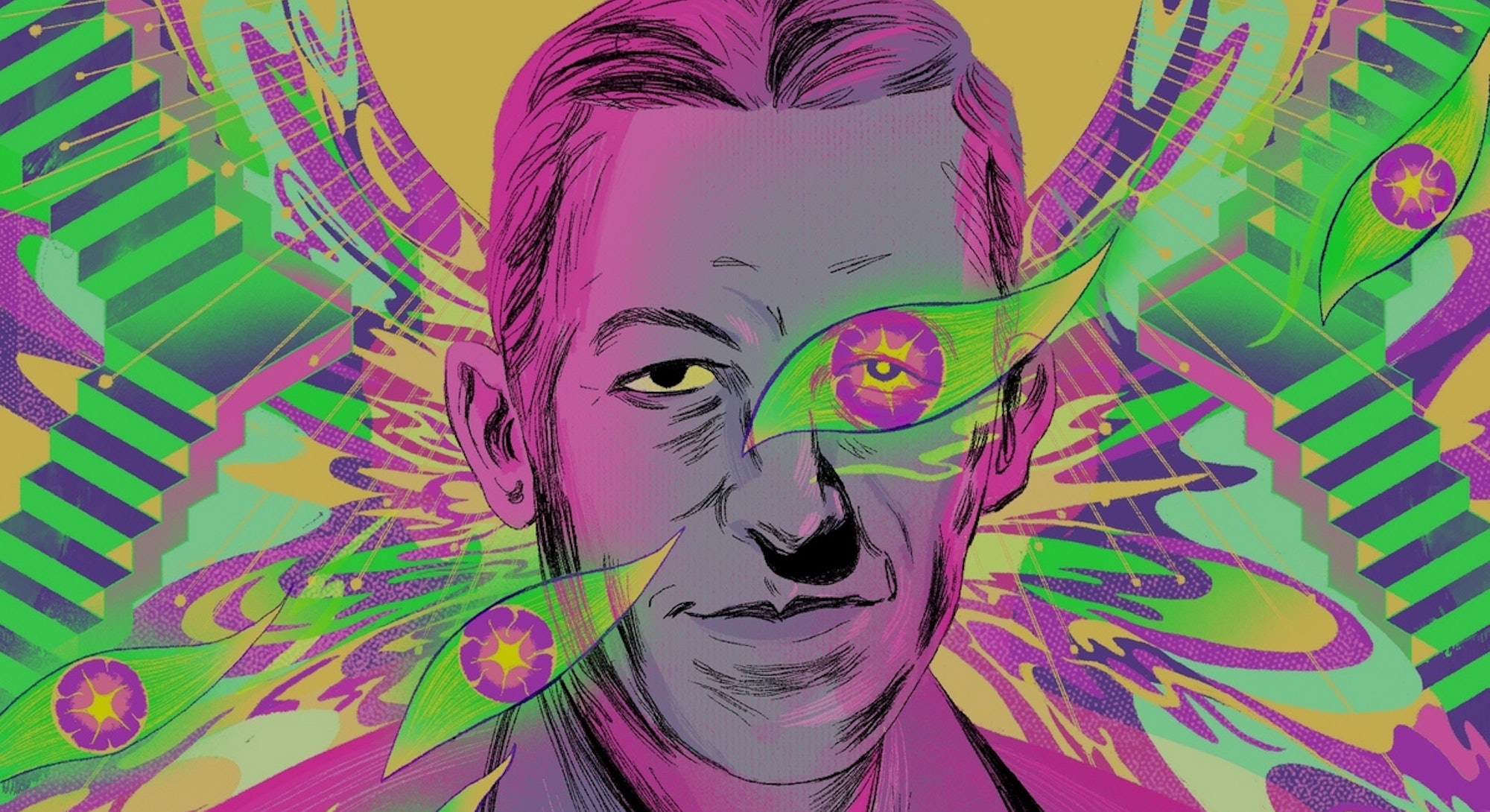 LSD, also known as lysergic acid diethylamide, is a semi-synthetic substance having potent psychedelic effects. LSD is also a strong hallucinogen, which means that it has the ability to change how someone perceives reality and vividly distort their senses. Ergot, a fungus that develops on rye and other grains, was the source of the original LSD.

What to expect after taking LSD?

Approximately 88,000 deaths per year and one in ten deaths among working-age individuals in the US between 2006 and 2010 were caused by alcohol-related disorders. Furthermore, compared to all other drugs, alcohol is thought to affect people more generally. The worldwide burden of disease is mostly caused by alcohol, which accounts for around 4% of overall mortality and 5% of disability adjusted life years.

Many clinical researchers have asserted that treating alcoholics with individual doses of lysergic acid diethylamide (LSD), in conjunction with psychosocial interventions, can aid in preventing a relapse of alcohol abuse, for example, by eliciting insights into behavioural patterns and generating motivation to build a meaningful sober lifestyle. It has now been determined, based on a review of the literature, that additional study into LSD’s potential as an addiction treatment is necessary.

How Does Alcohol Work?

Alcohol is a depressive, despite the fact that many people believe drinking to be invigorating. Any alcoholic beverage’s active ingredient, ethyl alcohol, is swiftly absorbed into the bloodstream through the stomach and intestines. After then, it is dispersed throughout the body, immediately acting to depress the central nervous system (CNS). Alcohol has an impact on a variety of neurotransmitter systems, but its effects on the brain’s Gamma Aminobutyric Acid (GABA) system receptors are most remarkable.

Drinking more alcohol causes a slowdown, depression, or, more precisely, a suppression of the:

The following encouraging results have been revealed by recent study in this field:

A single dosage of LSD significantly reduced alcohol usage at the first reported follow-up evaluation, which occurred between one and twelve months after participants were discharged from each treatment programme, according to a pooled analysis of six randomized controlled clinical studies.

It was usual for patients to claim substantial insights into their problems, to feel as though they had been given a new lease on life, and to make a strong decision to stop drinking, according to researchers of one trial.

The results of randomized controlled trials on alcohol misuse show a sustained treatment effect of a single dose of LSD, which may wear off after a year, which is consistent with many clinical experience reports and the majority of non-randomized controlled and open-label studies on LSD for alcoholism. Particularly, a quasi-randomized trial found that LSD had positive effects on alcohol abuse three months after treatment.

Despite these encouraging results, additional research will be required to establish whether any specific aspects of the LSD experience are indicative of therapeutic effectiveness in alcohol consumption disorder.